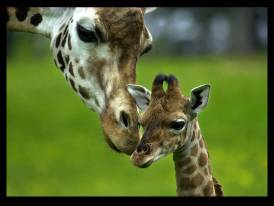 You have Sharon at A Number of Things and Katherine at Photobooth Journal to thank for today’s post. They really wanted evidence of my weekend at work dressed as a giraffe in honour of the thirtieth anniversary of Dear Zoo. However, much like an elf a Ziggy is tricky to capture on film. But it did get me thinking about the Giraffe so here are some factoids;

In the book, Dear Zoo, the little boy doesn’t want the giraffe as a pet as “he was too tall”. So he sends him back to the zoo. Ungrateful child. But if he’d been in full possession of the facts would he have been so churlish? How could you turn away a big-hearted creature that has been dropped on his head as a baby, makes barely a sound, has simple food requirements and is desperate for a solid nights kip? So I ask you dear reader; would you send the giraffe back?

But enough of this fantasy. Here is a creature I saw wandering around the neighbourhood the other night. A Giraffelf.

Fact or fiction? You decide. 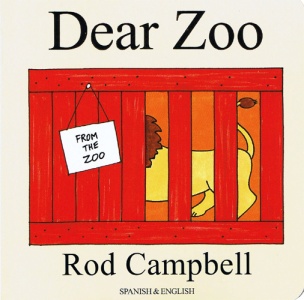 what a busy weekend it has been at work. We had well over a thousand visitors to the museum and I think I spoke to all of them. Our theme was animals as we were celebrating 30 years of the picture book Dear Zoo by Rod Campbell. We had animal inspired crafts and story times and the front of house team dressed up. I was a giraffe. I’ll leave you to ponder on that one.

Of course with so many visitors it’s very easy for elves to slip through reception without being noticed. But they can’t get past Ziggy. I took a few minutes rest to sketch a couple of elf children that were in the Attic.  Nice to see elves taking an interest in reading though. 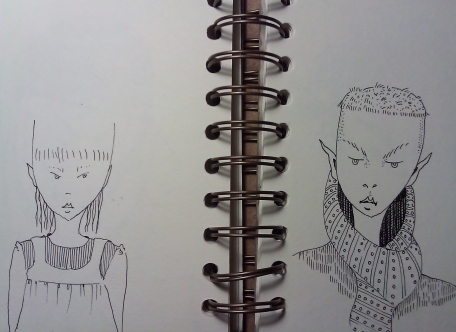 Fact or fiction? You decide.