A few weeks ago I talked about the Town Moor; a huge open stretch of land lying North of the city of Newcastle. It is home to soaring sky larks, grumpy crows and Whippet Dave. But there is another animal that lives on the moor and that is the humble cow.  They graze the coarse grass from Spring to Autumn, arriving around Easter time and departing just before Bonfire Night on the 5th November. 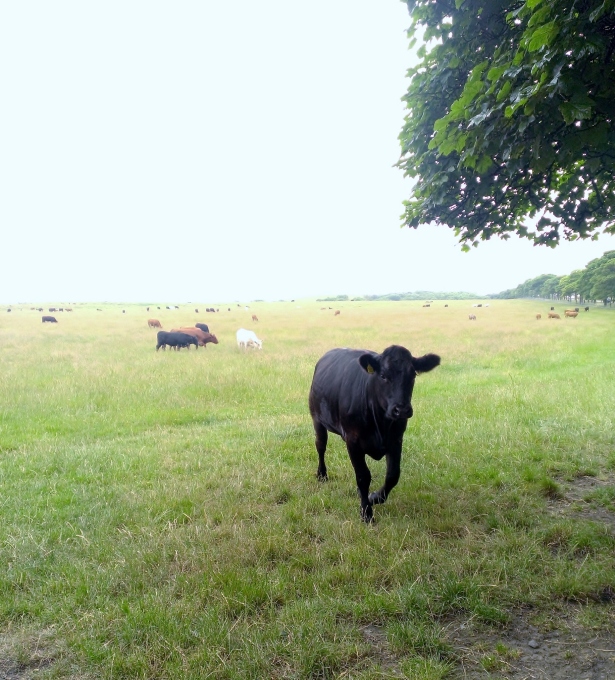 The people that own and take care of The Town Moor are the Freemen of the City and they have the right to graze their cattle there. There are hereditary Freeman who can trace their right to the land back to Anglo Saxon times. And then there are honorary Freemen and these include, former US President Jimmy Carter, Bob Geldof, Nelson Mandela and Newcastle footballer Alan Shearer. 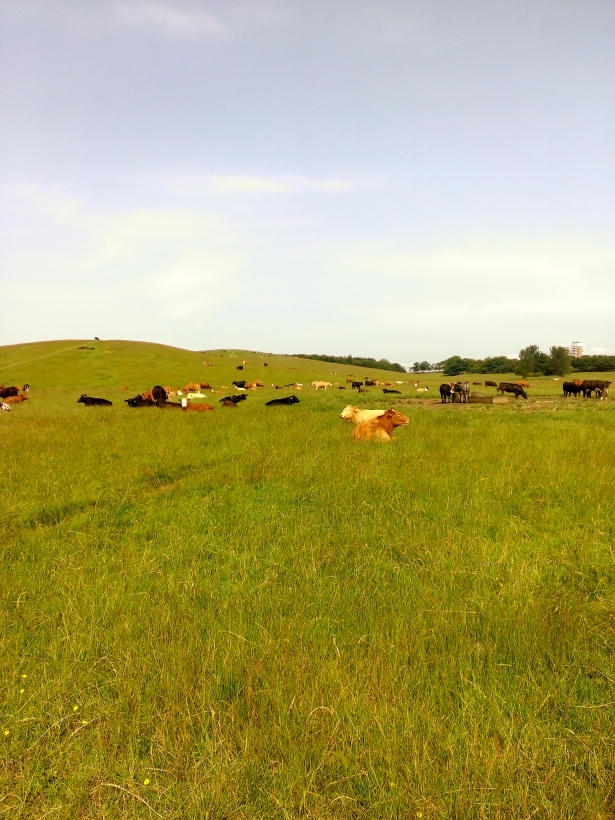 No more than 800 cows are allowed to graze.

I used to have a problem when the cows arrived on the Moor because Mischa Skinnydog liked to round them up. But seven years of training and we’ve got it cracked. 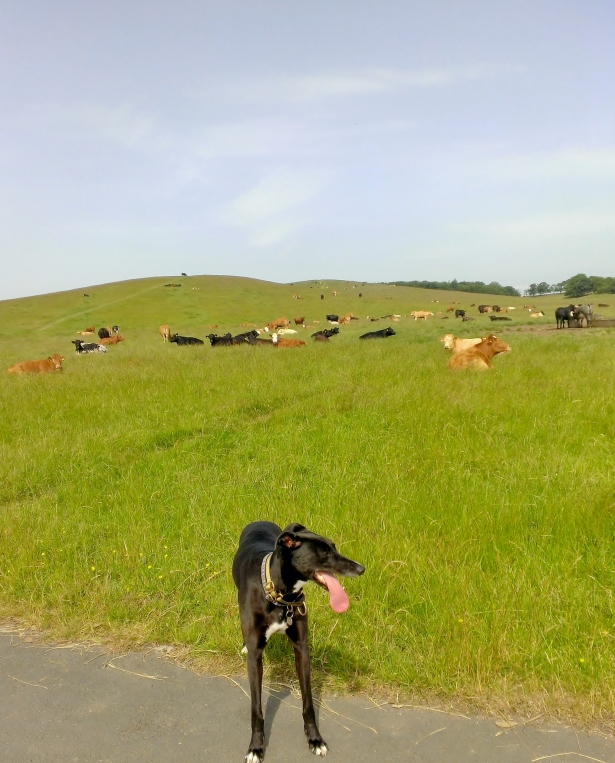 The cows are usually quite shy, but last autumn I met a particularly friendly one. (I’m saying cows but actually they are all boys.) I saw him in the distance with a Magpie riding on his back. 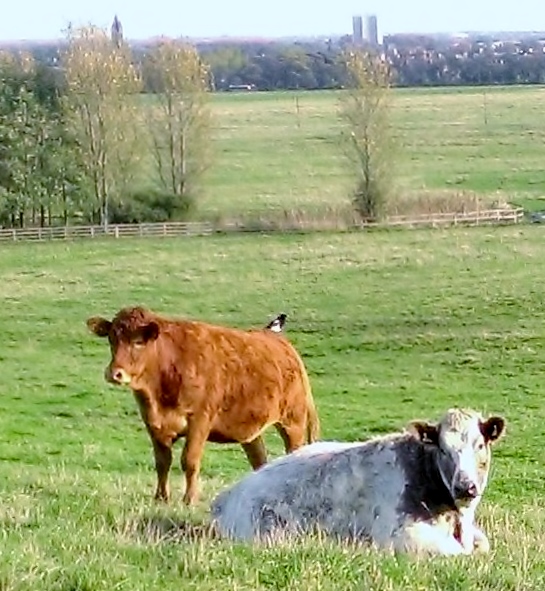 Old Ginger and the singing Magpie.

“Gee up” said the bird and they trotted over to say hello. What a beautiful beast he was wrapped up in a thick ginger coat. He batted his long curly eyelashes then bowed deeply before me. “What a pleasure to meet you Ziggy.” he said then trotted away with the Magpie singing Ghost Riders in the Sky.

I imagine he’s “a ploughing through the ragged sky” by now, which makes me sad because he was so friendly. But there’s a whole new herd arrived on The Town Moor just waiting to make Mischa’s and my acquaintance. We’ll see what they have to say. 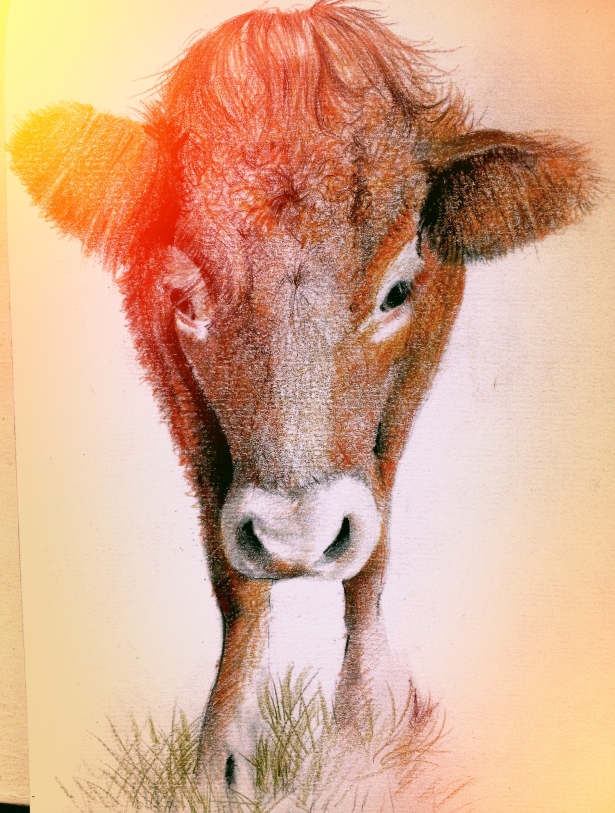 Fact or Fiction? You decide.